will be online very soon…

Thanks for your visit!

Interview of Stephane Fagiano : a quick overview across the Atlantic 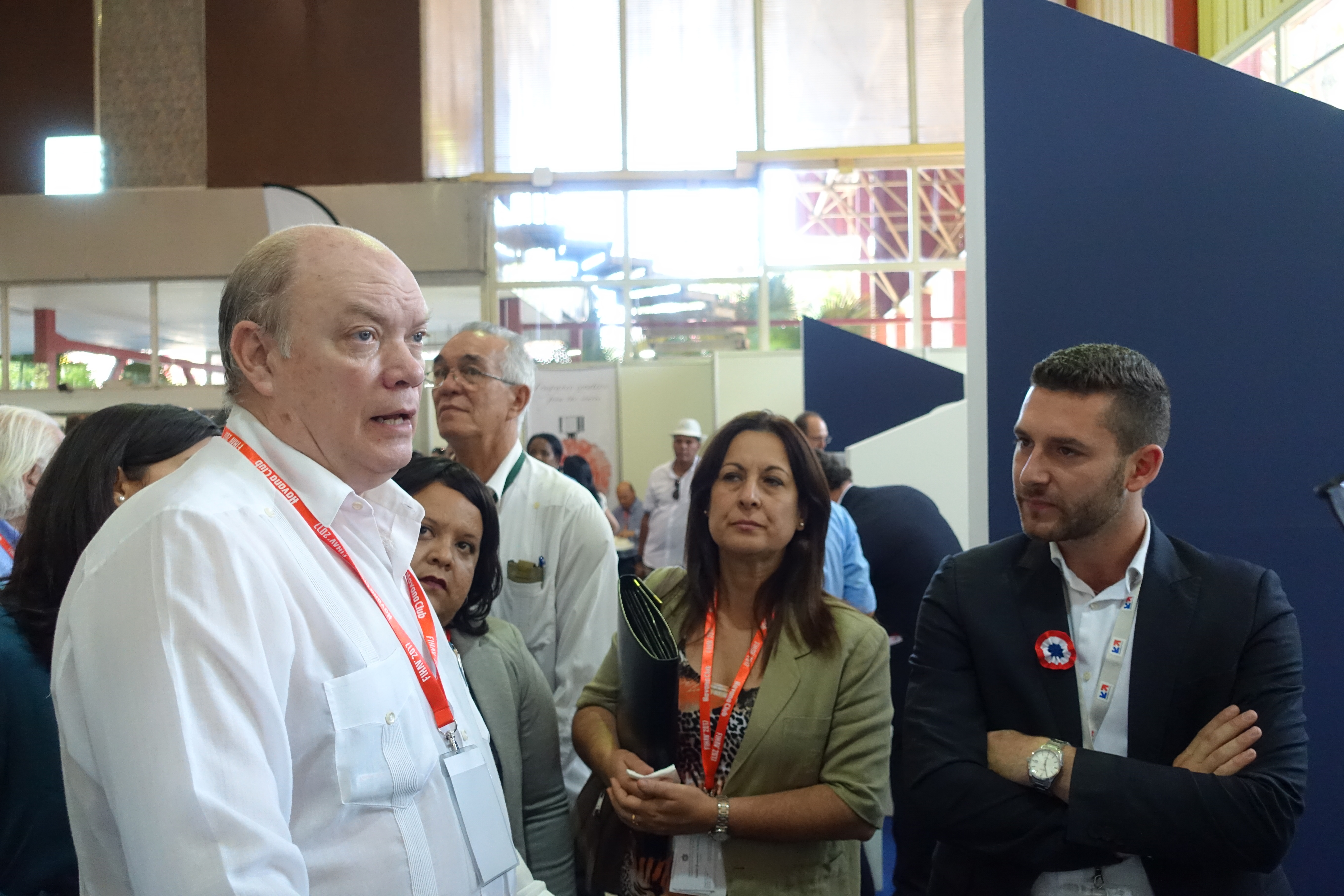 Since the last quarter of 2017 Stéphane Fagiano has been overseas. As planned, he is preparing the opening of EMYG offices on the North American continent with the goal of guarantying a genuine presence and developing the market. We asked him a few questions to see what milestones he had set since his arrival.

After spending these few months in the US what are your first impressions?

There’s a lot to be done! The scope for action is very broad since the North American market (USA + Canada) includes 60 states with different legislations. We feel the impact of the growing global demand. There are increasingly more standards, the competition in the sector is fierce and I feel there’s a need for more flexibility on the part of producers. The closed circuit approach is a key asset to respond to that need.

The market is very interesting because the issues we’re faced with are different from those we find in Europe. Every day I discover new development opportunities to take up the challenge with the INNOPURE® technology and that’s quite exciting!

What are your first objectives?

Target certain regions and progress « step by step ». British Columbia is a territory I recently visited and I was very well greeted there. During the annual meeting of BC’s shellfish producers, I had the chance to speak before the entire producer community of the Province and to exchange with them. This was very enlightening. Canada is much more regulated than the US which forces market players to invest more in the setting up of processes aimed at guarantying the security of their activity. This is where EMYG can prove to be proactive since our applications (SKIM, PROTOS, ECOMIX) and the installations that we implement would enable them to meet these standards. Obviously, the first objective is to be recognized by the Canadian health authorities.

I mentioned their need for more flexibility. Thanks to the closed circuit approach, they immediately understood that this would help them optimize their fishing trips, freeing them from bad weather conditions or temporary closures and because it would simply reduce the number of round trips.

Since you’ve been on the American continent, you’ve moved around a lot and you even went to Cuba!

Yup, I move around all right, it’s fascinating! In Canada as I said, in Vancouver, New-Brunswick, Toronto, but also in Ottawa and Montreal. In the US, I focused mainly on Miami and Virginia. The southern US in general is the second area I wish to develop.

I travelled to Cuba at the occasion of a trade show to meet the local partners of our partner CMA CGM. Cuba is the world’s second exporter of spiny or rock lobster after Australia, with an annual quota of 10,000 tons! One of their goals is to create a regional port so as to become THE logistics platform of the Caribbean. I managed to make precious encounters there and exchange my ideas that were very well received. I firmly believe that the Living Seafood Chain® perfectly matches their vision and discussions are underway. The enthusiasm they expressed is very promising for the future.