will be online very soon…

Thanks for your visit! 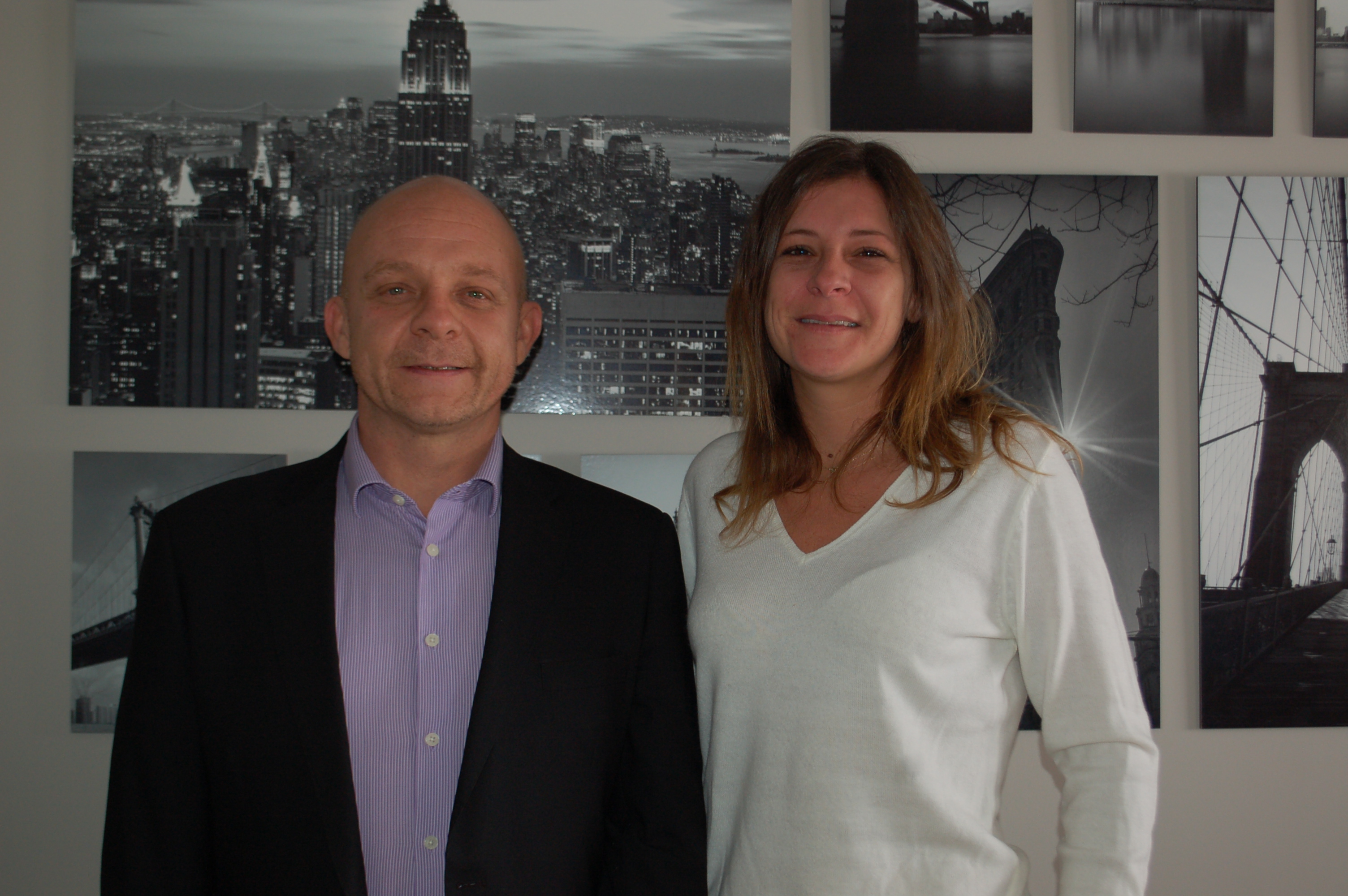 At the beginning of 2017, EMYG decided to strengthen its commercial team dedicated to the international market. Three people are now in charge of developing Emyg’s footprint over three key territories; Northern Europe, North America and Maghreb. Alexandra Fagiano, operations manager, tells us the story.

In 2017 you strengthened the commercial team in France and you are getting ready for 2018 to steer your objectives towards more export activities?

Three new people joined our company at the beginning of 2016 to strengthen the team dedicated to the national market, first because it’s our home market and second because France is the number one Oyster production zone in Europe, two good reasons to pay a lot of attention to this market. Our head office is in Carnoux-en-Provence in the South East of France but thanks to our teams, we manage to have a strong presence on the West Coast and in the North of France. Now that this team is in place, that it is operational and with positive results, we decided at the beginning of 2017 to develop the international side. Until then, we only had one person taking care of the export market and so we decided to move up to three people to boost our development over what we believe are key territories for us.

Yes, he’s settling in and has already taken stock of the dynamism of the market there. He will soon report on his first weeks of activity in the US. We managed in 2016 but more so in 2017 to penetrate the American market and to land several important contracts with very big players. Over there, the volumes are not the same -we’re talking several tons of storage- and thanks to good major account references, we’re ready and sufficiently credible to consolidate our presence but most importantly to develop our business on this market in a significant manner.

In the same dynamics, you have just taken William Tragarz on board to be in charge of the North European market.

6 years ago when we decided to work on exports, we quickly realized that the North European market was very important: in our activity, it weighs 32 million euros. We met wonderful players and signed quality partnerships which continue to grow as our clients gain experience working with INNOPURE® (lien). Their positioning as major accounts at the national and international level propelled us on the North European market. We are present in Belgium, in the Netherlands, in Ireland and in Denmark. Based on these strong references, we can now give a new momentum to our commercial development. William Tragarz, who we entrusted with this mission, is a passionate of seafood products besides having solid competencies in the field of hydraulics and electricity. His enthusiasm for travels, his reactivity and capacity to listen also convinced us to place our trust in him. I must also add that his last professional experience in an Italian corporation did weigh a bit in our decision…

To conclude this tour of the new team, you have promoted Camille LEPINE, who evolved in the technical team and then within the commercial department for France, to take care of the Maghreb market.

Yes, Camille LEPINE has been with us at EMYG for 4 years. We endeavor to contribute to the professional evolution of our staff members as we engage in increasingly trustful relations and opportunities appear! After a year involved on the technical side, Camille joined the France commercial team two years ago. Since the beginning of the year, she has been entrusted with the North African market where we already had a few references as well as that of major French cities. For the latter, the goal is to approach the key actors of the seafood trade who could potentially be interested in our global offer: purification, storage and transport.

The shipping offer developed in a partnership with CMA CGM now gives us the possibility to create synergies with our different clients. We are involved at all stages of the commercial circuit for shellfish and crustaceans and our global offer enables us to establish connections throughout this sector and the world over. And this is what brought us to imagine the Living Seafood Chain! The chain has moved from dream to reality and we are convinced that 2018 will be a very fruitful year for this innovative concept.